The Cost of Moving to Melbourne from Brisbane 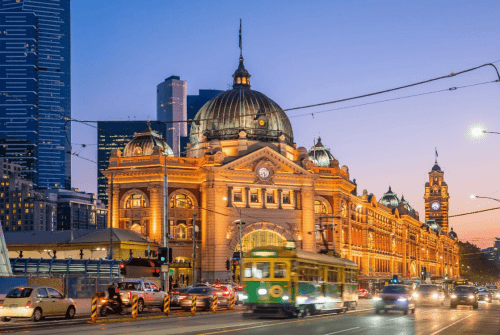 Whether you’re moving to Melbourne from Brisbane or even moving from Melbourne to Brisbane, there are things you need to take into account. First of all, is this the right move for you? What relative advantages do each city offer? Then there are also the costs of moving to consider. This article will take a look at these factors, as well as suggesting the cheapest ways to move interstate so you can save some money on your move.

Is Brisbane Cheaper than Melbourne?

How Are Brisbane and Melbourne Different?

The relative worth of each city is not just proven by the amount of money you will pay when living there. The city you reside in must also meet your lifestyle expectations and needs in other ways. Here are some points that show how Brisbane and Melbourne are different, which could tell you whether moving to Melbourne from Brisbane is a good idea for you: 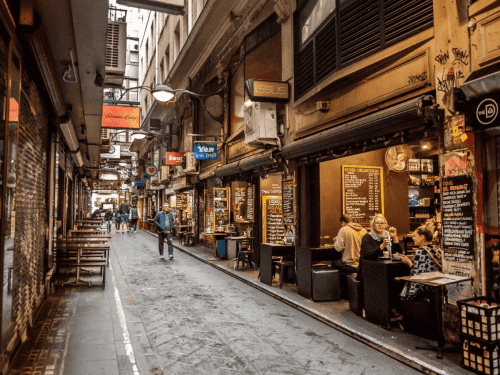 Melbourne has more of a European feel, and due to its larger size, has more multicultural communities, with a greater range of food from different places on offer as a result.

Both cities are situated on rivers and have popular tourist destinations available a short drive away from the CBD (1-2 hours). 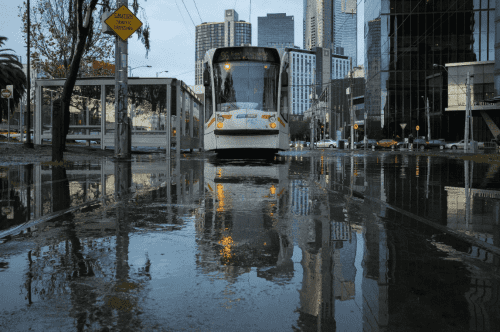 Brisbane boasts a warmer climate overall (up to 40 degrees in summer) while Melbourne can exceed 40 degrees in summer on certain hot days. Brisbane receives more rainfall, but Melbourne gets rain more frequently, so it often looks greener. Wet seasons are opposite, with Melbourne mostly raining in winter and Brisbane’s wet season occurring in summer. 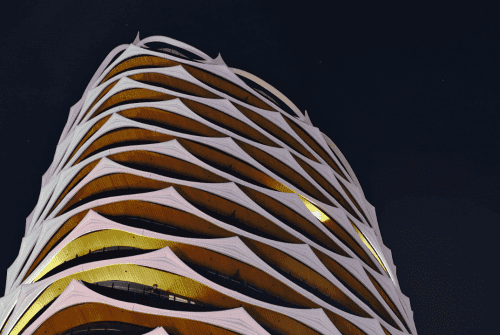 Brisbane favours timber homes, such as the traditional ‘Queenslander’ style house. Melbourne’s cooler weather tends towards the building of brick and mortar homes. 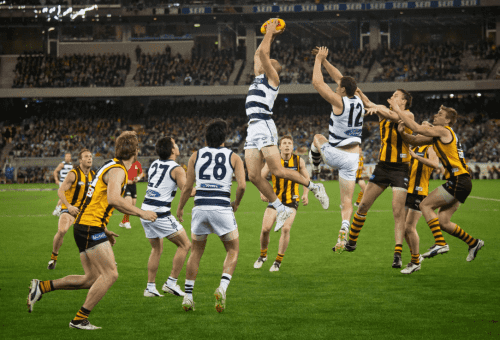 AFL and soccer are the most popular sports in Melbourne, while in Brisbane rugby league and rugby union are popular.

Moving a Car from Melbourne to Brisbane or Vice Versa – How Do I Do It?

Driving from Melbourne to Brisbane takes a long time, so it may not make sense for you to do it yourself just to get your car where you want it. Flying to your new home and transporting your car interstate with a professional removalist may be a better option. In this case, check with your removalists to see if they offer car transport. If not, there are individual businesses who specialise in providing this service.

If you’re moving furniture from Brisbane to Melbourne, or even the other way round from Melbourne to Brisbane, you should always invest in the services of a professional moving company. If you’re concerned about the question of how much to move from Brisbane to Melbourne, you may be pleasantly surprised. Many removalists offer the service of backloading, where you can take advantage of spare room on trucks heading to your destination city. These trucks are partially full with someone else’s load, but you can use the spare room for your furniture or other items and hire interstate removalists at a fraction of the usual price.