The Best Suburbs to Live in Melbourne in 2020

Are you outgrowing or getting bored with the area you currently live in? Do you want to move to a new location, but are struggling to choose from the dozens of possible suburbs? There are many things to take into account before making a decision, such as the suitability of the lifestyle, the proximity of shopping and entertainment options, and the ease of travelling around. 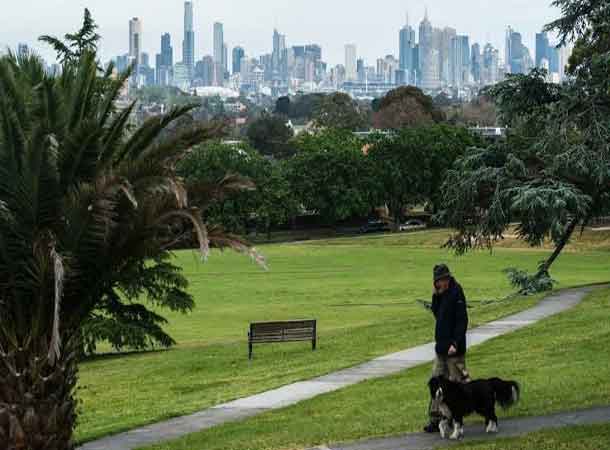 Using data collected by the experts at Domain Group, a leading real-estate business in Australia, we’ve covered 10 of the best suburbs to live in Melbourne, keeping various liveability factors and elements in mind. Whether you’re looking for houses to buy or houses to rent, this information can help make your decision easier and as a leading local removalist in Melbourne , we can help with all aspects of your move. 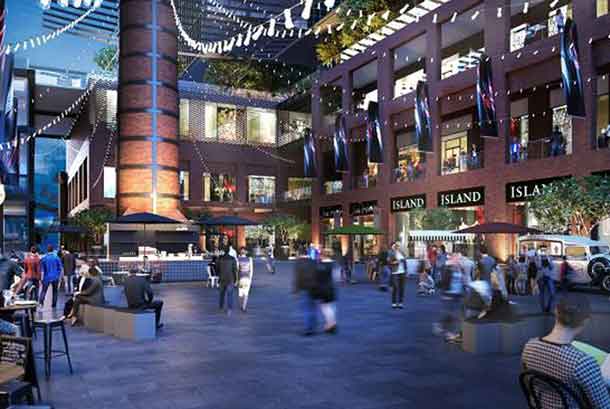 South Yarra is among the most liveable suburbs in Melbourne. Located 4km south-east of the CBD, it has a population of over 25,000 and boasts a thriving shopping, café and nightlife culture. Chapel Street and Toorak Road are bustling centres of activities, with many entertainment and food & drink options to choose from, all of which can be easily accessed via a public transport system that offsets traffic congestion.

South Yarra has an abundance of job opportunities, including but not limited to the hospitality sector. The suburb is also home to several popular landmarks and attractions including the Prahran Market for fresh produce, the Jam Factory for upmarket shopping, the Network 10 TV headquarters, and numerous open spaces such as the Royal Botanic Gardens all within reasonable walking distance. In addition, the suburb contains prestigious residential addresses and grammar schools. 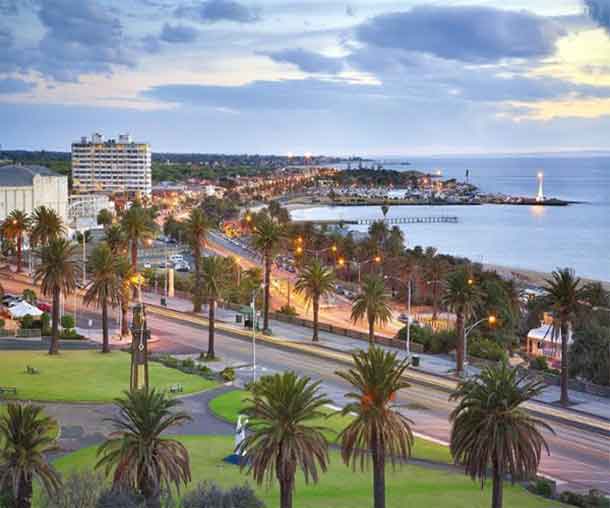 St Kilda is the perfect suburb to live for people who love being close to the beach and want to be surrounded by a thriving culture consisting of cafés, live music, cinema and festivals. Located 6km south-east of the CBD, the suburb currently boasts a population of over 20,000 and is within walking distance of a number of popular attractions. This includes the historic Luna Park with its carnival rides, the Palais Theatre where live music is regularly performed, and the Art-Deco styled Astor Theatre that hosts film festivals and private functions.

Public transport operates through the main arteries of Acland Street and Fitzroy Street. The houses to rent and houses to buy in St Kilda consist of an eclectic mix of residential styles, some of which includes palatial mansions, grand terraces and modern apartments. The St Kilda beach attracts large numbers of water sport enthusiasts all-year round. The suburb also hosts one of the largest free festivals in Australia featuring street performances, community activities, market stalls, and much more. There are additionally numerous parks and gardens for those who love nature and open spaces. 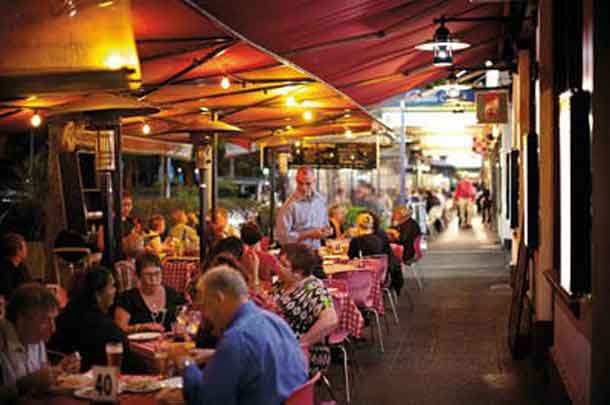 Adjacent to the Melbourne CBD, Carlton is a suburb that ranks high in terms of culture. Lygon Street, also known as the ‘Italian Precinct’, is the birthplace of the café culture in Melbourne and has dozens of restaurants lining both its sides. The Readings Bookstore, Cinema Nova, Royal Exhibition Building and Melbourne Museum are all within walking distance for people who want to expand their knowledge and marvel at historically significant buildings.

Carlton also ranks highly with public transport, with trams running along Swanston Street through to Carlton North. Excellent health services are also available at the Royal Women’s Hospital and Royal Dental Hospital, both of which are located within close proximity to each other. The population of 18,000 people includes a high concentration of students living in apartments, many of whom attend the nearby RMIT University or University of Melbourne campuses. 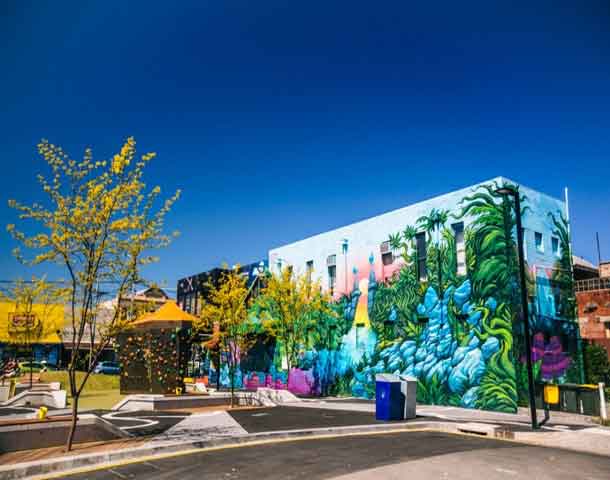 Brunswick is one of the oldest suburbs in Melbourne and has become a hub for young art creators and enthusiasts of all kinds. The area has a large student population who attend nearby secondary and tertiary schools. Known for its bohemian culture and exciting live music scenes, Brunswick also has a reputation for being home to some of the most popular shopping and dining destinations. The suburb scores exceptionally well for its high walkability and is among the best areas in terms of public transport. People who value the environment and enjoy spending time surrounded by nature also have access to a number of open recreational areas on its western border, including Brunswick Park. 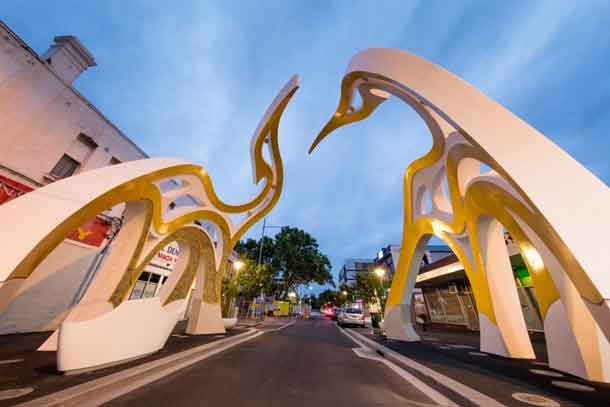 Footscray has had a reputation in the past for being unsavoury and lacking security, but there’s no denying it’s now one of the best suburbs to live in Melbourne. The area is a hub of immigration and is renowned for its diversity and multiculturalism. Over 100 food & drink outlets are spread across the suburb, many of which offer international cuisine. It also has one of the lowest median prices for houses to buy out of the highly-rated suburbs.

Located 6km west of the Central Business District, Footscray boasts an emerging art scene as well as a growing number of bars and nightlife options. The suburb is well-serviced by public transport, including trams and trains that make travelling easy. The Footscray Market is adjacent to the Footscray train station, wherein fresh produce and seafood are available. Various educational institutions, public libraries and health services are also readily accessible. 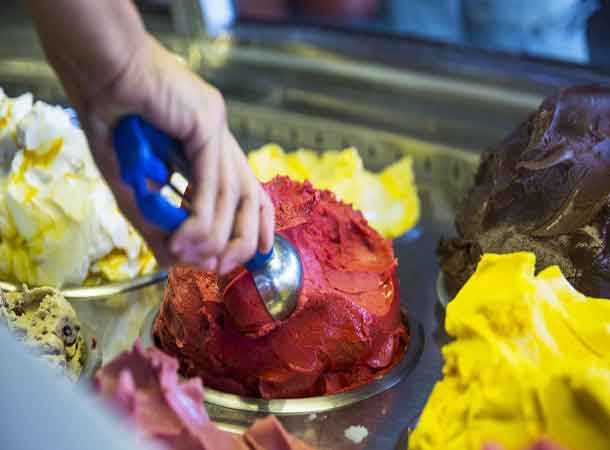 Located 3km north-east of the Central Business District, Fitzroy is one of the most densely populated areas in Melbourne with over 10,000 people spread across just 100 hectares. The suburb has earned a reputation for its bohemian culture, live music performances and art exhibits. Artists gravitate towards the plethora of art studios, commercial art galleries and street art exhibitions.

Fitzroy is serviced by three tram lines and rates highly in terms of walkability. A large number of pubs and cafés are at your fingertips, giving locals no shortage of options for food & drink. Brunswick Street also has dozens of shopping and entertainment options. There’s additionally a diverse range of houses to rent and houses to buy, including Victorian-era terraced housing and modern apartments. 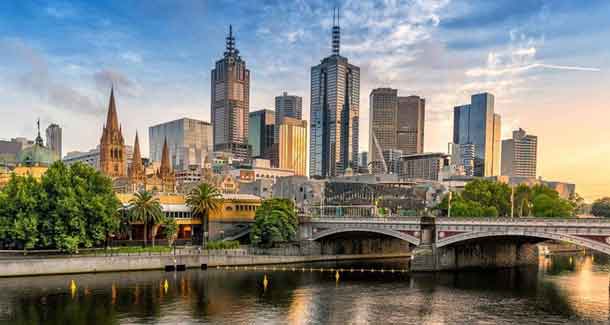 Southbank is a densely populated suburb with a population of over 18,000. The area is dominated by high-rise apartments, all of which are located within walking distance of Crown Casino, Southbank Promenade and more. This is one of the biggest entertainment precincts in Melbourne, with plenty of shopping and dining choices available. The Yarra River represents the northern border of the suburb, offering excellent cruise experiences and unobstructed views of the Melbourne skyline, making the suburb perfect for people who love spending time in an open environment. Five tram lines pass through Southbank, making it and other areas of the CBD easily accessible. 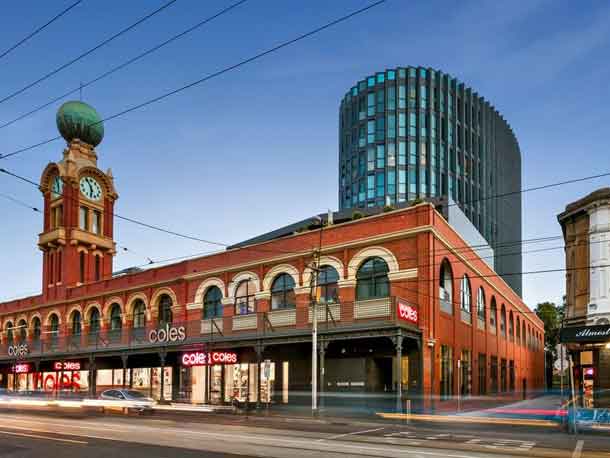 Richmond is one of the best suburbs to live in Melbourne for people who want to be close but not too close to the CBD. A current population of 26,000 people have no shortage of shopping, food & drink, entertainment, art and culture to soak up along Victoria Street, Bridge Road and Swan Street. The area is suitable for students, family units, and other groups who are looking for security without sacrificing their lifestyle. Houses to rent and houses to buy include residential styles from most periods, including Victorian-era terrace houses and modern apartments. Nature lovers can enjoy excellent tree cover as well as open environment spaces such as Burnley Park and Richmond Oval. The suburb is also served by several tram lines, making travelling and moving around the suburb easy. 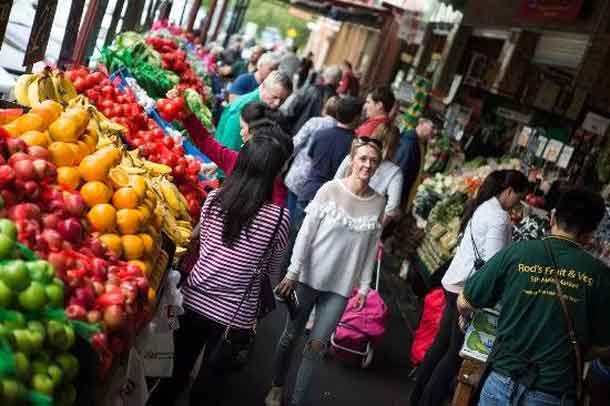 South Melbourne is one of the oldest suburban areas in Melbourne, known for its Victorian-era streetscapes. It has a population of just under 11,000 people and is within walking distance of a number of retailers, art galleries, food & drink establishments and more along Clarendon Street and at the South Melbourne Market. The suburb also offers excellent tram access, with four routes travelling through it. 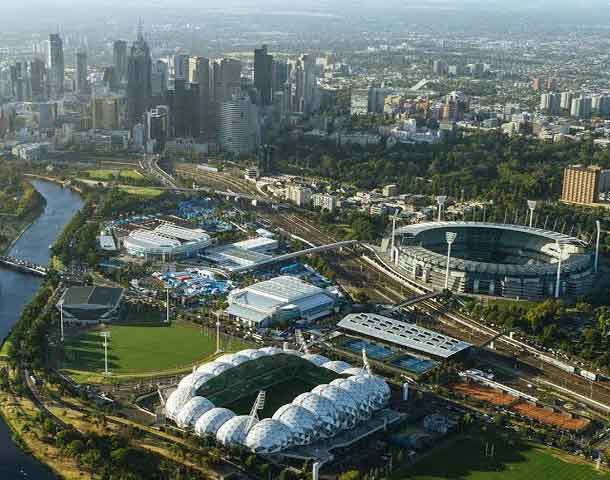 East Melbourne ranks highly in most liveability factors, making it one of the best suburbs to live in Melbourne. An impressive number of cafés and cultural activities are located in the area in addition to some of the most impressive gardens in Melbourne. This includes Fitzroy Gardens, Treasury Gardens and the Melbourne Sports and Entertainment Precinct, which encompasses three parks. East Melbourne is also served by several major tramlines and train stations.

When it comes to relocating to a new location with ease, Transcorp Removals & Storage have been the preferred Melbourne removalists for over 35 years. We understand how stressful moving can be, which is why we do everything possible to make the process as simple and hassle-free as possible. At the end of the day, the best suburbs to live in Melbourne will depend on your lifestyle, level of convenience and entertainment for the whole family.

Our team offers award-winning services that are accredited by the Australian Furniture Removers Association, so you can rest assured we know exactly what we’re doing. Get in touch with us when you’re considering your next move for more details about what we can do and how we can help as your local removalist. Call us on 1300 466 838 or submit an online enquiry and we’ll get back to you as soon as possible.