6 Things to Know Before Moving to Melbourne 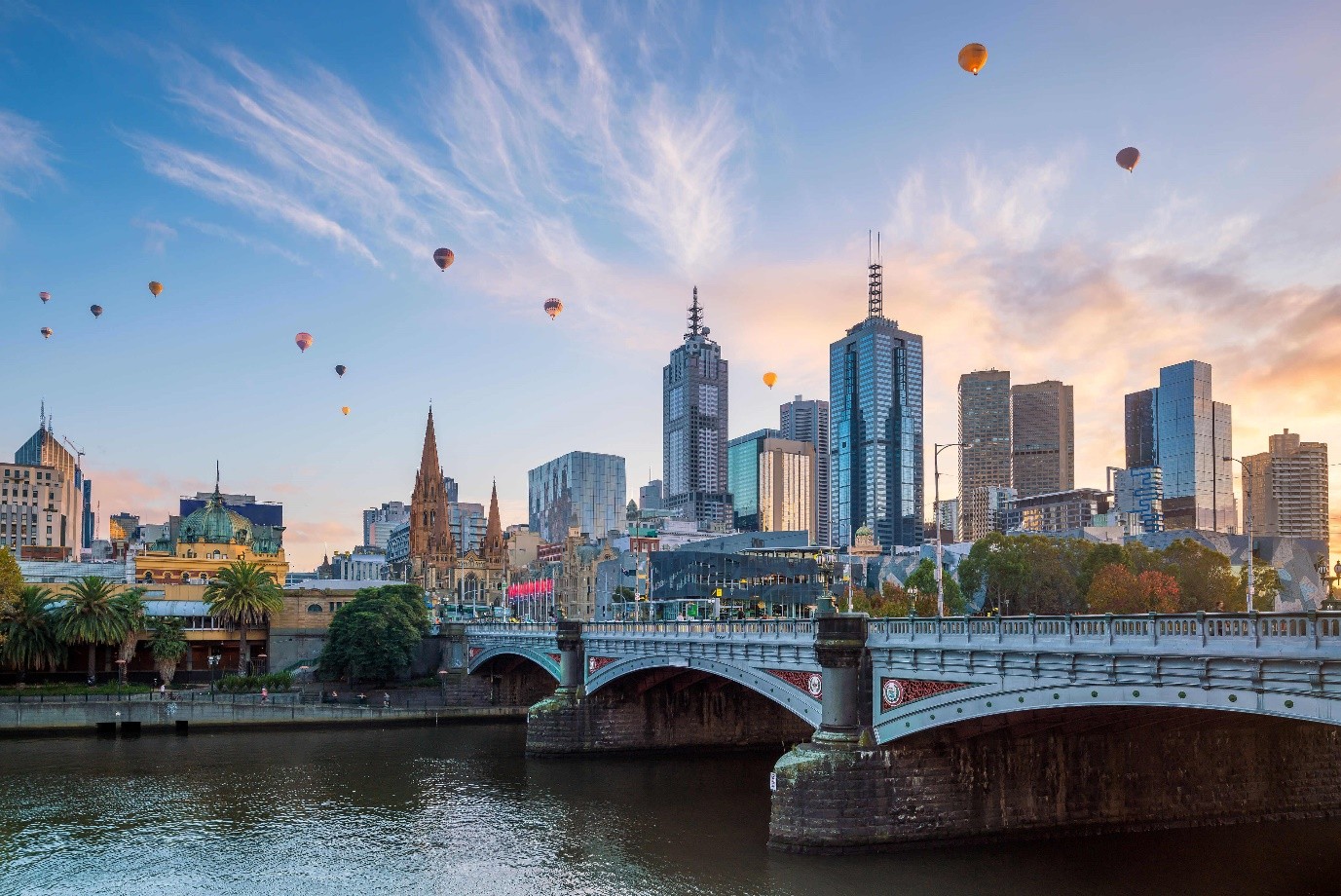 You may think that moving to another state is no big deal, but there are true cultural shifts that you need to make when moving to Melbourne. Some of these relate to the characteristics of the city, while others may relate to the behaviour of the people living there. Whatever the case, this article has you covered with the six top things you need to know about life in Melbourne.

1. The Weather Can Be Random

When moving to Melbourne, you should be prepared to see a full spectrum of weather events in the one day – freezing wind, rain, sun and even heat. So always carry an umbrella with you, even in summer! Melbourne also gets extremes of weather – scorching summers in the mid to high 40s, freezing cold and wet winter days, and quite a lot of rainfall in spring. It’s worth noting that people tend to get burnt more easily in the sun in Melbourne, so make sure you slap on that sunblock in summer.

There are many different ways to get around when it comes to public transport in Melbourne, including bus, train and tram.  Buses can be good, but they’re also known to do a no-show on occasion. Trams are more likely to appear, but they’re notoriously slow to move. Trains are your best bet, as they’re quicker and usually pretty reliable. If you can get to work via walking, cycling or a scooter, this can save you a lot on MYKI fares. Which brings us to the concept of Myki. When moving to Melbourne, you’ll need a Myki card to travel on public transport, so it’s important to get one if you don’t want to be fined by a ticket inspector. Similarly, when you’re driving, taking notice of parking signage is important to also avoid fines.

Before moving to Melbourne, you might want to know about house and unit prices. Prices for both to rent and to buy will vary widely according to the suburb you choose. But as a general guide, the most expensive suburbs are East Melbourne, Docklands, Toorak and Brighton. Areas on the cheaper side include Melton, Garfield, Millgrove, Werribee, Footscray, Dallas and Braybrook. There’s a competitive rental market in Melbourne, so when you go to an inspection, make sure you have all your paperwork with you ready to go in case you want to apply for a property.

4. The Culture and Lifestyle

Something you might not know before moving to Melbourne is that each suburb or area has a different lifestyle to boast of. Frankston, St Kilda and Elwood offer seaside views, swimming, boating and walks along the coast, while the Dandenong Ranges provides a touch of lush mountain greenery, Meanwhile, Fitzroy and Brunswick are all about the music, gigs and nightlife. Do some research into the suburb you’re thinking of moving to and find out what it’s renowned for, and see if that matches up with the lifestyle you want to lead. Two more things that Melbournians care about – coffee and the AFL. Get around it.

5. All About the Food

Coffee is mentioned above, but it’s true that you’ll find that Melbourne has the best coffee, perhaps due to a large contingent of Italian migrants making Melbourne their home over the years. When moving to Melbourne, you’ll notice how multicultural it is. You can find a range of delightful cuisines from other countries, including Thai, Vietnamese, Chinese, Korean, Mexican, Italian, Greek, Lebanese, and more. You won’t be disappointed when it comes to cuisine in Melbourne.

Whether you’re moving to Melbourne for work or education, there are many options in such a large city. From international corporations in the CBD to small businesses in the outer suburbs, there are always plenty of jobs to apply for. Similarly, Melbourne is home to some of the most prestigious universities in the world, including The University of Melbourne, Monash University, RMIT and Deakin. This makes Melbourne a favoured place to live for students and professionals alike.

So Where Do I Live?

The choice of where in Melbourne to live depends on a few factors, including your price range for buying or renting, your preference for inner city or outer suburbs, the location of your work or study site, whether you prefer to commute on public transport or drive, and which suburb reflects your ideals in terms of lifestyle. Put all these factors together and they’ll point towards the suburb that’s right for you. If you’re still finding it hard to decide where to live in Melbourne, we’ve got a list of the best suburbs to live in Melbourne right now.